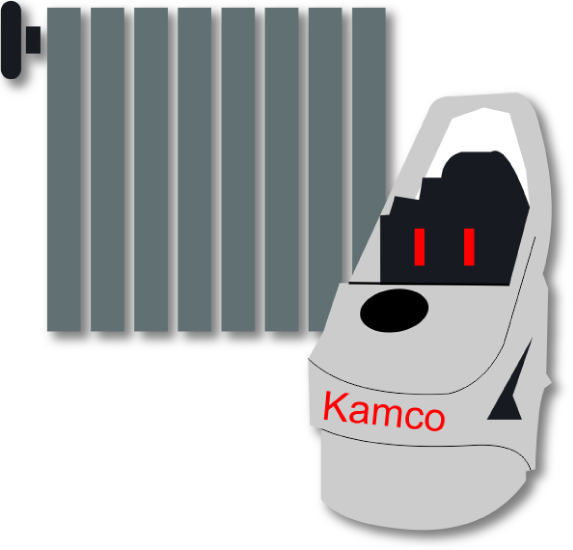 A power flush is a pressurised chemical flush of the pipework and radiators of your central heating system and in some case the boiler. It designed to clean and clear the system by removing the build-up of ‘magnetite’ (a sludge made up fragments of rust from corroded metal, dirt and limescale). Magnetite occurs because of the combination of metal, air and water which over time which causes the degradation of the metal by corrosion. When there is a build-up of magnetite it usually causes blockages in the system. As the system becomes blocked your heating system struggles to perform efficiently. If left unchecked this can cause significant damage to your boiler system by damaging the heat exchanges.

How do I know if my heating system needs flushing?

There are circumstances where it may not be advisable to have a power flush of your central heating system. This may be the case if the pipework, the radiators and/ or their valves are old or rusty, as performing a power flush could lead to leakages. In these circumstances a chemical flush may be performed instead. This where the system is flushed without the pump machine.

Performing a Power Flush on your Heating System

To flush your central heating system, we connect a power flushing machine to the system and pump a combination of water and cleaning chemicals through the pipework and radiators. As the solution works its way through the system it breaks down and clears the magnetite and dirt so that it may flow out of the system and into a tank. This process may be performed a few times to ensure that the system is properly cleaned and flowing freely.

Once the flush is completed, the system can then be refilled with water and an additive known as an inhibitor to help protect your heating from the future build-ups of magnetite.

Please complete the form below and we will get in touch to discuss your requirements.